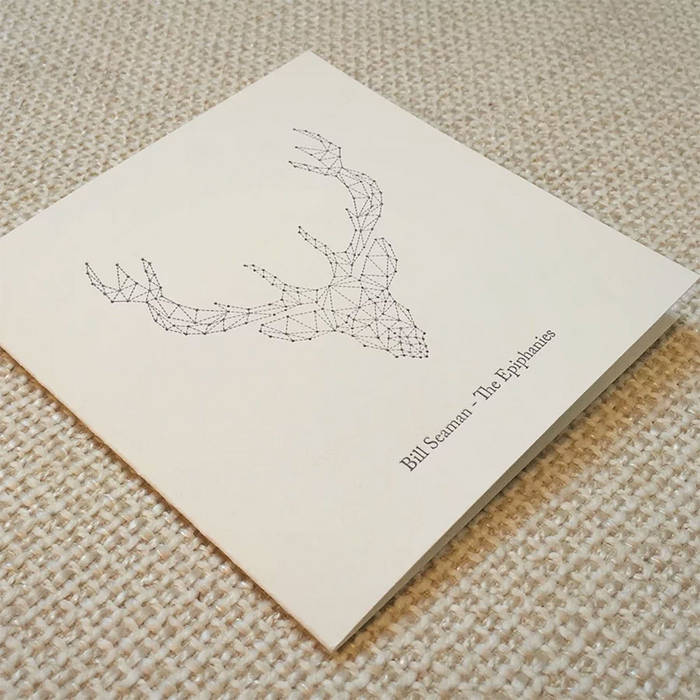 I often work by making libraries of particular kinds of sounds or asking people to contribute a library. With the contributed library, I often give the players simple verbal instructions, or sing notes I am interested in including. With the piano, I sit down and do a series of improvisations. I then go though these and edit my favorite parts, building a series of fragment libraries, some with little or no abstraction, some greatly abstracted with Ableton Live. I compose in a very sculptural manner with Ableton, dragging things in from the libraries and trying things out often exploring chance related juxtapositions. I often shift the time and transpose individual samples to make them work with the other material. I build up structures, cut/copy/paste complex layered sections, erase sections that are not working, loop things, and slowly construct a track going though many iterations. I often later cut away at the built-up tracks, and edit the piece down, further articulating a structure. I often finish with having between 20 and 50 tracks. In the final set of passes I fully articulate the psychoacoustic space, working with panning, eq, distortion, delay, abstraction, and reverb. I further edit and structure the parts that begin to “work”. Along with the piano I make Libraries of DX7IIE sounds, electronic beats, mellotron, electronic micro-rhythms, non-location recordings from noises found on the internet, orchestral abstractions, midi instrument libraries— violin, cello, woodwinds, and I also employ highly abstracted piano. Additionally, I build libraries of ‘abstract’ guitars, playing alternate instruments through synthetic and or real amps. This overall method allows me to work very quickly and intuitively. In this case, the music is sparser than many of my other recordings.

The Epiphanies started with some long titles like An Epiphany Related to the Back of the Hand. I later came to the notion of just titling the album The Epiphanies, and making the titles shorter. When I searched the title, I was excited to see that James Joyce had done a series of short poems with the same overarching name.

Special Thanks – Craig Tattersall, John Supko, Daniel Crossley and Fluid Audio
This album is dedicated to the memories of Rick Tear, Ranulph and Aartje Glanville, Otto Piene and David Bowie.

Bandcamp Daily  your guide to the world of Bandcamp

Featured sounds by K.Spark and WIZDUMB, plus Basi joins the show to discuss his latest release.