The Exquisite Mechanism of Shivers 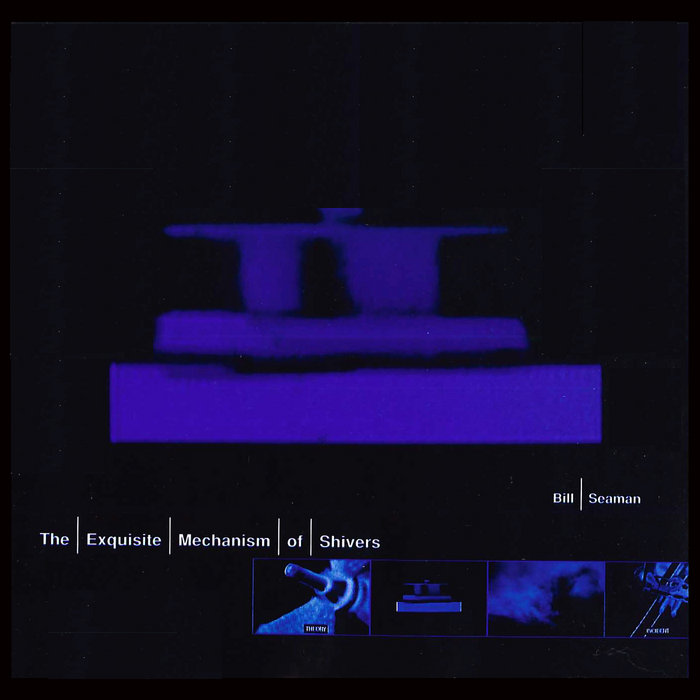 LinearAudio soundtrack from the interactive installation - The Exquisite Mechanism of Shivers. CD released with Binocular Magazine.

The second major interactive installation for Seaman was entitled The Exquisite Mechanism of Shivers (1993). It should be noted that many of Seaman's works were shown in different states and /or alternate contexts. Each version of the work informs other versions in varying ways i.e. this work appears as an interactive installation with a single projection, a 10 screen video wall version, a Japanese/English Version - Ex.Mech (1994), 30 minute linear video as well as a CD Rom version that was published in Artintact 1 (1994). The work explores the construction of an audio/visual sentence with 10 segments. Each segment has a related piece of music, a specific spoken piece of text and time-based section of video. The template of the work has 33 variables for each modular section of the audio/visual sentence - thus the linear work is comprised of 33 sentences. Interactive versions of the work enable the user of the system to substitute different modular variables and generate new audio visual "sentences". These substitutions always facilitate the generation of a grammatically correct sentence. Because each of these modules is poly-valent in terms of their meaning, the work is always emergent. One can also use automated chance methods to derive new audio/visual sentences. A linear video also exists with this title and date. This is the linear audio material that formed one aspect of the database.

Bandcamp Daily  your guide to the world of Bandcamp

Featured sounds by K.Spark and WIZDUMB, plus Basi joins the show to discuss his latest release.